This is the team of the communes of Meylan, La Tronche and Corenc, the club was founded in 1995, and became in October 2005 a “Football School” recognised by the F.F.F. It is a sports association whose aim is to teach and practice football for all ages, from beginners to veterans. Solidarity and respect are the fundamental principles of the Entente Sportive du Rachais. All teams are supervised by qualified instructors with CFF1 to CFF4 certificates. The first team, composed mainly of players who grew up in the club from an early age, has played in the Regional Honours championship for 6 seasons. The first teams in each youth category all play at the highest departmental level. The French club will participate in the 2011 category with two teams. A big welcome from all the Canavese Cup staff. 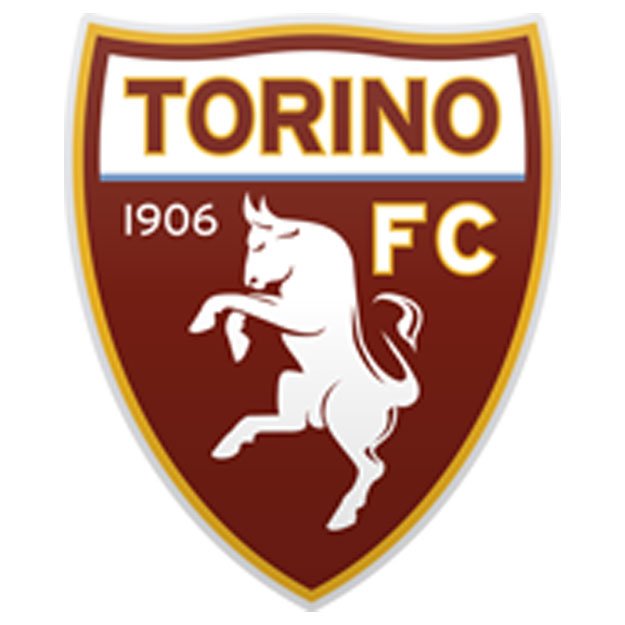 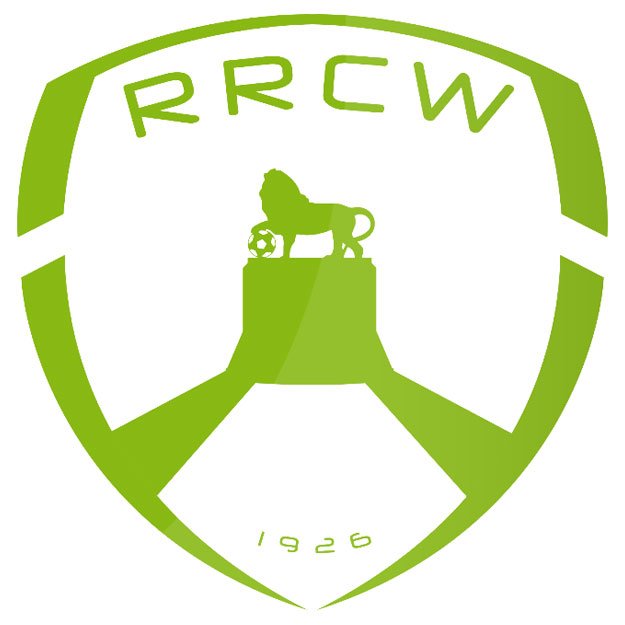 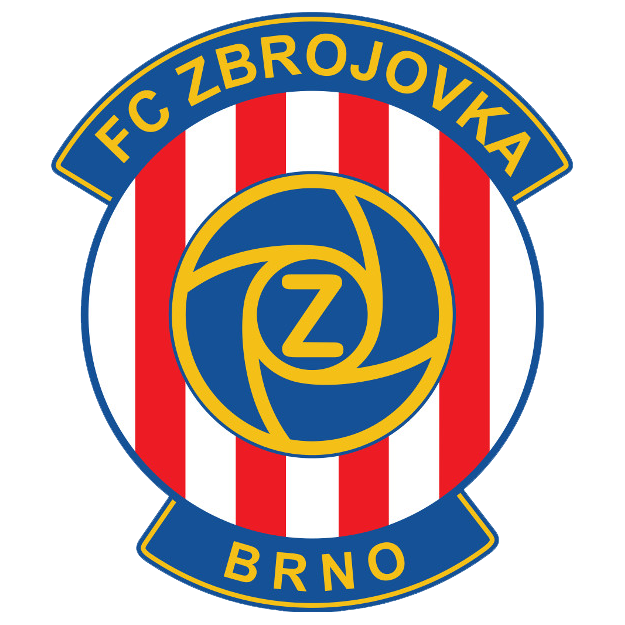