The 2009’s junior team of PARMA CALCIO won the Tournament and we write their name in the Roll of Gold after Juventus, Bologna F.C. and Internazionale. The Ducali triumph in the triangular final overtaking in three very intense and exciting matches Internazionale FC and Bologna ranked second and third respectively, followed in the standings by Agliè Valle Sacra, the French of F.C.C. Sete, Montpellier Futsal, the Emilians of Fraore Noceto, the French of EFRM Fontvieille, the Lombards of Varese Calcio, the Luxembourgers of F.C. Swift Hesper, the French of Beaucaire and the Ligurians of ASD Pietra Ligure. First participation in the Canavese Cup and first victory for the Gialloblu Club, congratulations to the boys and all the technical staff! We look forward to the next edition to defend the title of defending champions! 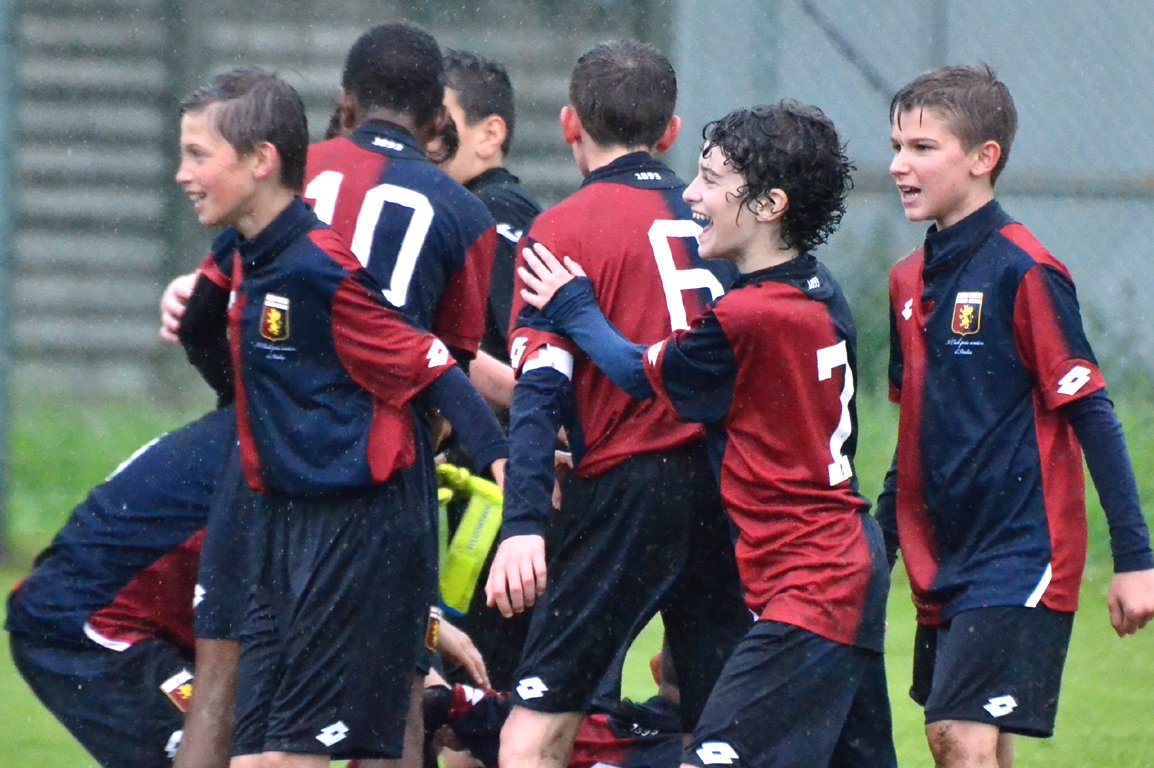 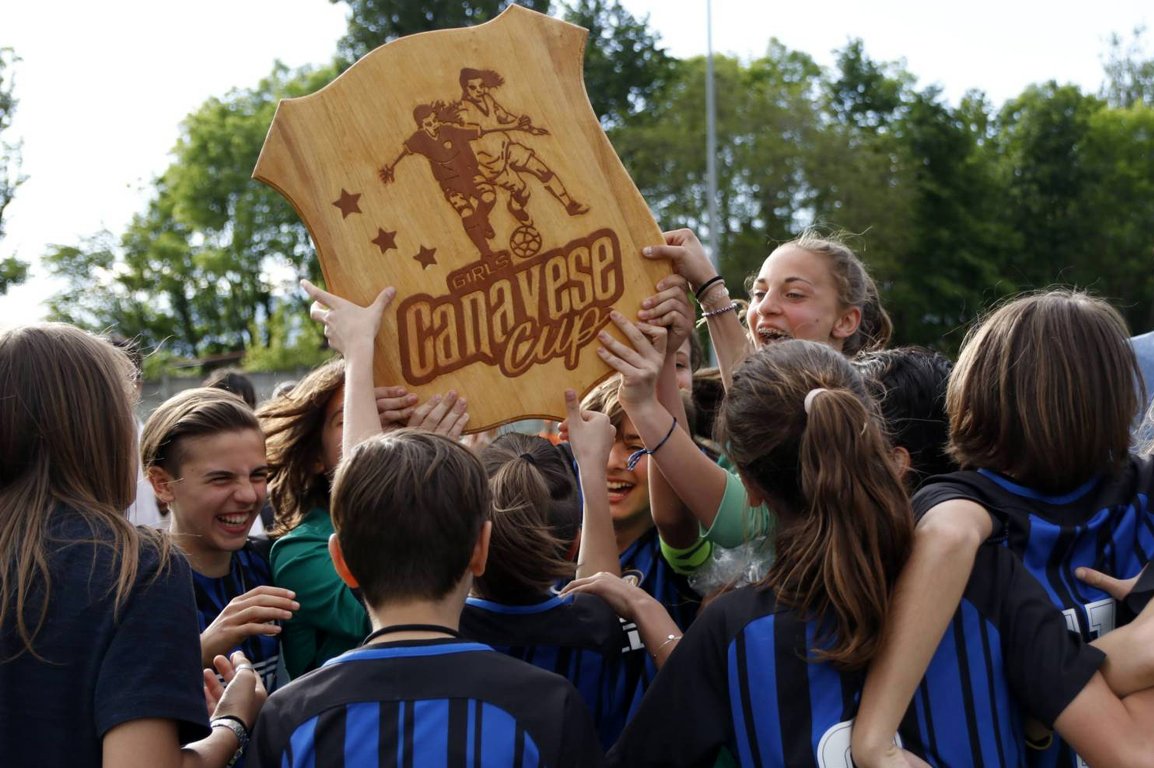