Juventus, Genoa and Sampdoria are the first peers at the Girls Cup

Due to a violent cloudburst, the Canavese Girls Cup could not compete in the final stages of the tournament. But, despite the bad weather, which forced the organizers to suspend the competitions, common sense and sportiness allowed the event to end in cheerfulness, in fact, in agreement with technicians and team managers, it was decided that the winners of the qualifying rounds would be first equal and all the other teams second. We would like to thank all the girls who, in the morning, gave life to very nice, good and funny matches; the staff of the various teams, always kind and helpful; the many parents who have taken part in the event and who have cheered “as we like” with a lot of sympathy and fair play. Thank you, we are waiting for you all for the 2019 edition.

FC Nogaredo, for the first time at the 2018 Canavese Cup 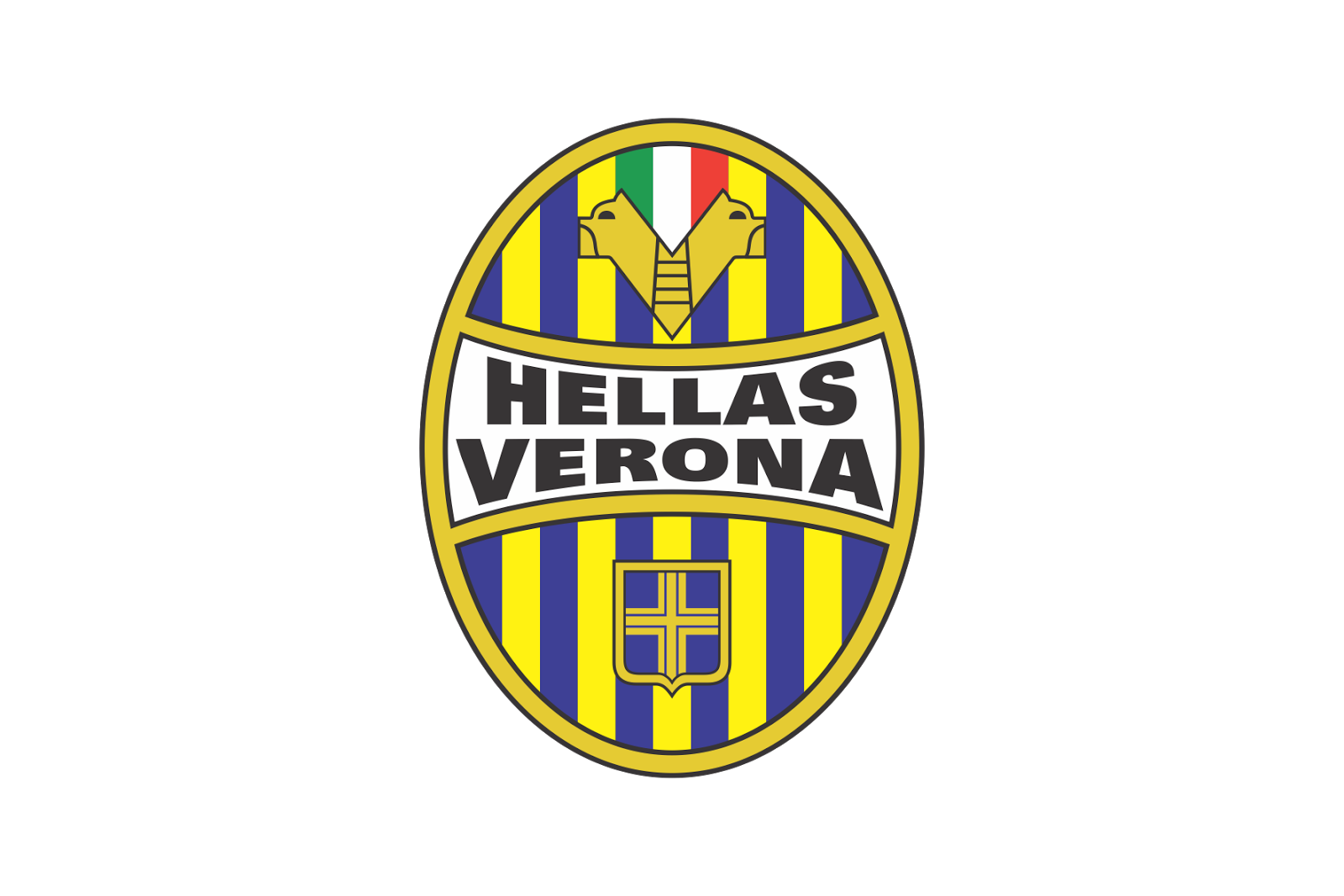