We are pleased to announce the participation in the Canavese Cup of AS Breganzona, the first amateur club in Canton Ticino to participate in our tournaments. AS Breganzona was founded in 1958 in Breganzona, a hamlet in the city of Lugano (Switzerland). In the past it has known splendid moments where the first team participated in national level championships (today, fighting for promotion to the Third League), while for the youth sector, some teams participated in the Coca-Cola championship (elite championship for Swiss youth). Today the club has about 260 children-boys, with one team per category. About 60 children are part of the football school that takes place with the collaboration of qualified instructors and in close contact with F.C. Lugano, to give the best to our little friends. A big welcome to the yellow/blue team! 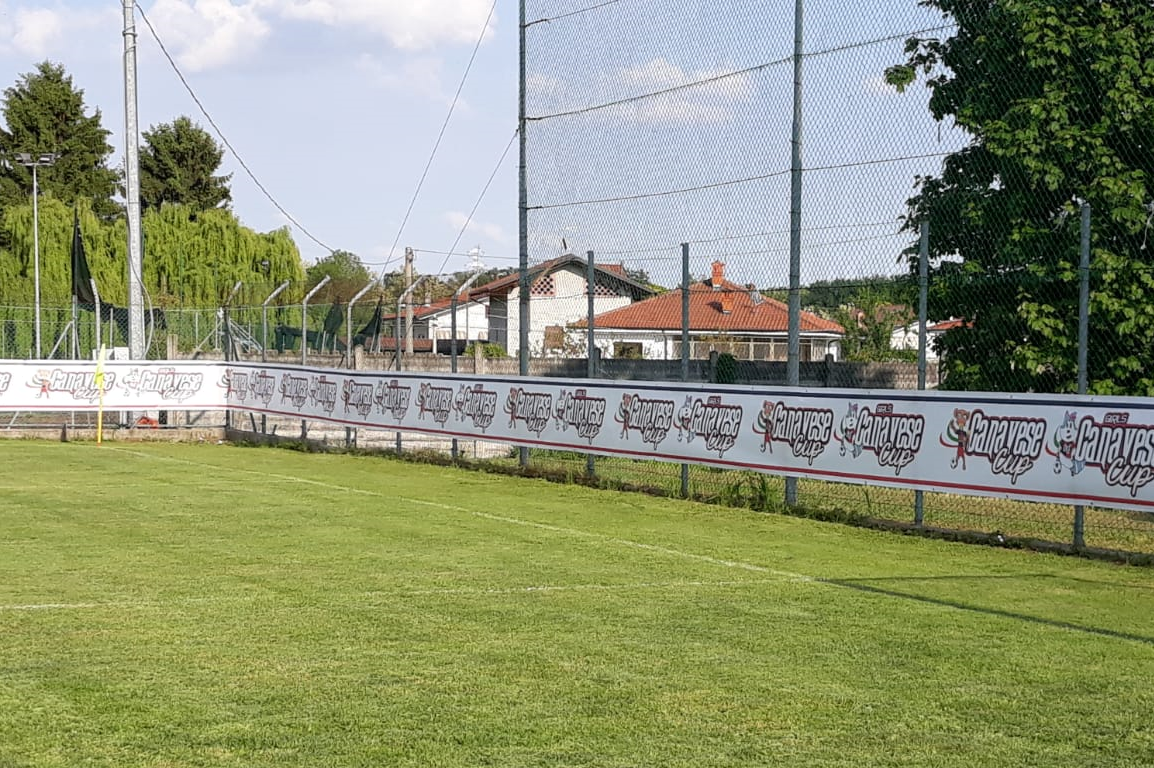 The City of Baveno, at the Canavese Girls Cup 2020

US Venelles from Provence to the Canavese Cup 2020